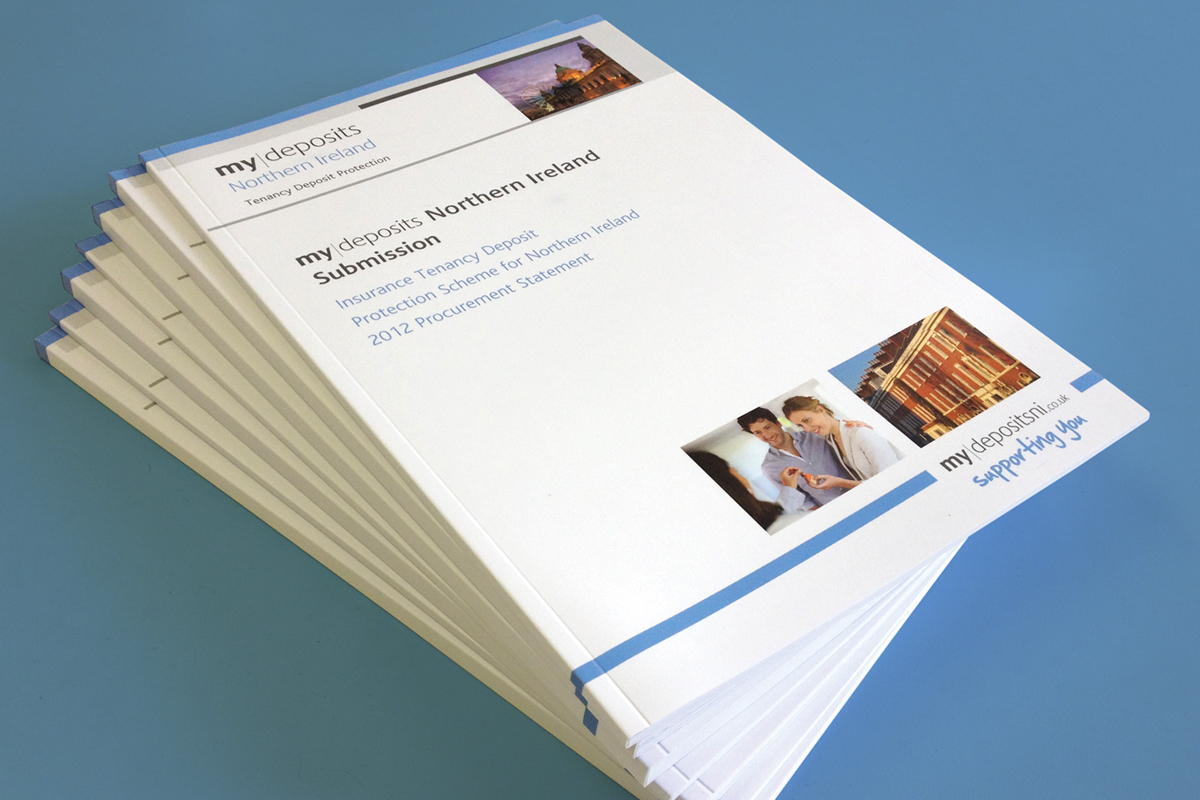 mydeposits is a government-authorised tenancy deposit protection scheme provider. Their schemes enable landlords and letting agents to protect deposits for the duration of the tenancy. mydeposits is the preferred choice for over 100,000 landlords as well as both large and small letting agents having successfully protected more than a million deposits to date.

Rubicon has supplied a full marketing service to mydeposits England and Wales since 2007 and more recently the same services to mydeposits Scotland, having played a key role in gaining the business through a successful tendering application in 2012.

Rubicon has prepared a number of bid documents and submission proposals for clients over the years, including the original successful bids for mydeposits England & Wales and mydeposits Scotland. There is always a deadline to meet within the tendering process but the one for mydeposits Northern Ireland was tighter than most.

It was a Friday morning when we were notified by the client that they were going to bid to run a tenancy deposit scheme in Northern Ireland and that the bid submission would have to be written, collated, designed, artworked, proofed, signed off, printed, bound and delivered to Belfast two weeks later.

This was a challenge in itself but then we were told there were two separate schemes, so we would need to prepare two completely separate bids.

Whilst the client team was busy writing the proposals, we began creating the new branding and design templates for the two schemes. Over the next eight days (whilst not neglecting all our other clients), we designed, artworked, copy checked, proofed, amended and finalised the required documents. We managed the printing and binding as well as assessing the delivery options available, which included the possibility of someone having to fly over to Belfast to deliver the proposals in person, though this wasn’t necessary as it turned out!

Both proposals comprised of six bound documents, totalling over 450 pages each, and weighed just under 10kg. Over 80 hours was spent bringing the project together, which included working over two consecutive weekends and involved every member of our staff to ensure we met the deadlines.

mydeposits was successful in its bids to operate both tenancy deposit schemes in Northern Ireland.

Rubicon have since designed and developed two whole new sets of branded literature for mydeposits Northern Ireland and, as with mydeposits England and Wales, mydeposits Scotland and mydeposits Jersey, we create and print manage all marketing materials for the client and increasingly carry out digital projects for them. 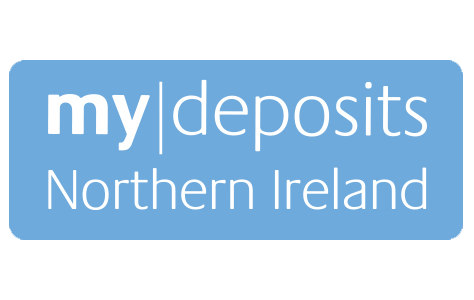 “I just wanted to say a big, big thank you from me and on behalf of mydeposits for all the hard work from Rubicon on the submissions. Very impressed as always with the quality of the work. Where would we be without you! Thanks again.” 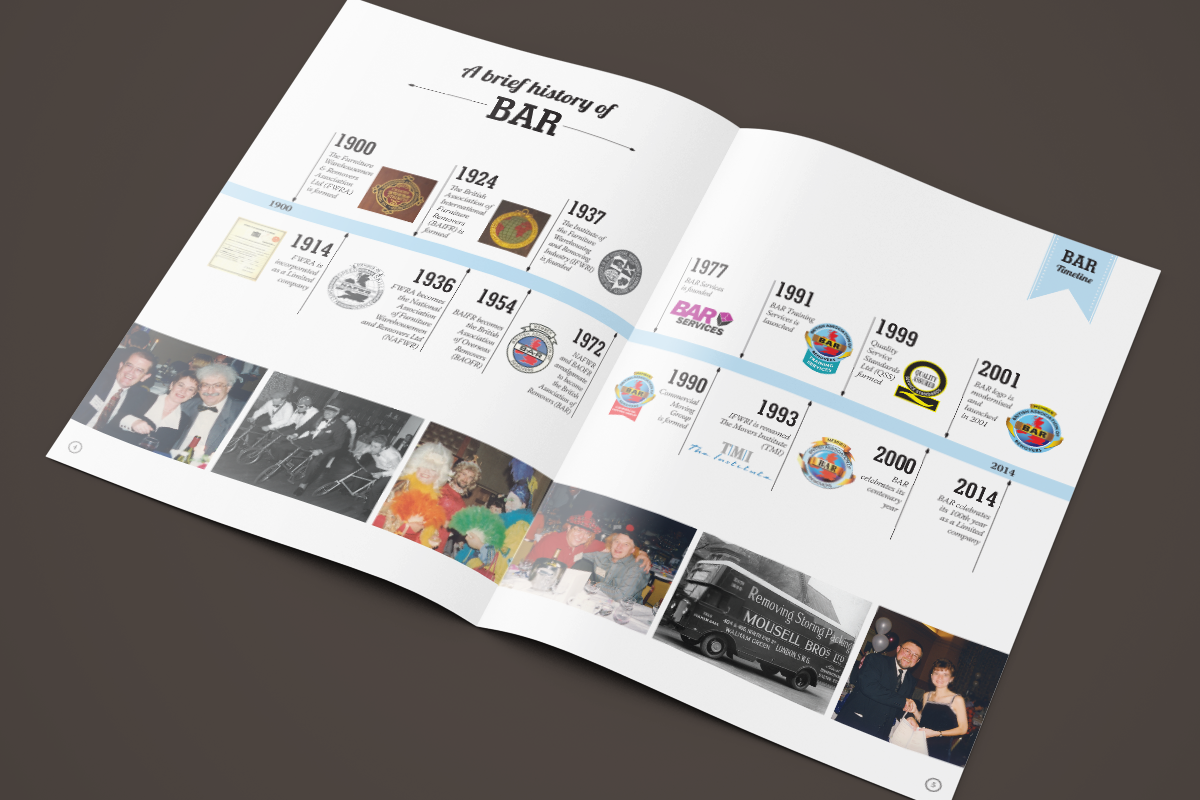 Marking a momentous milestone for the British Association of Removers (BAR). 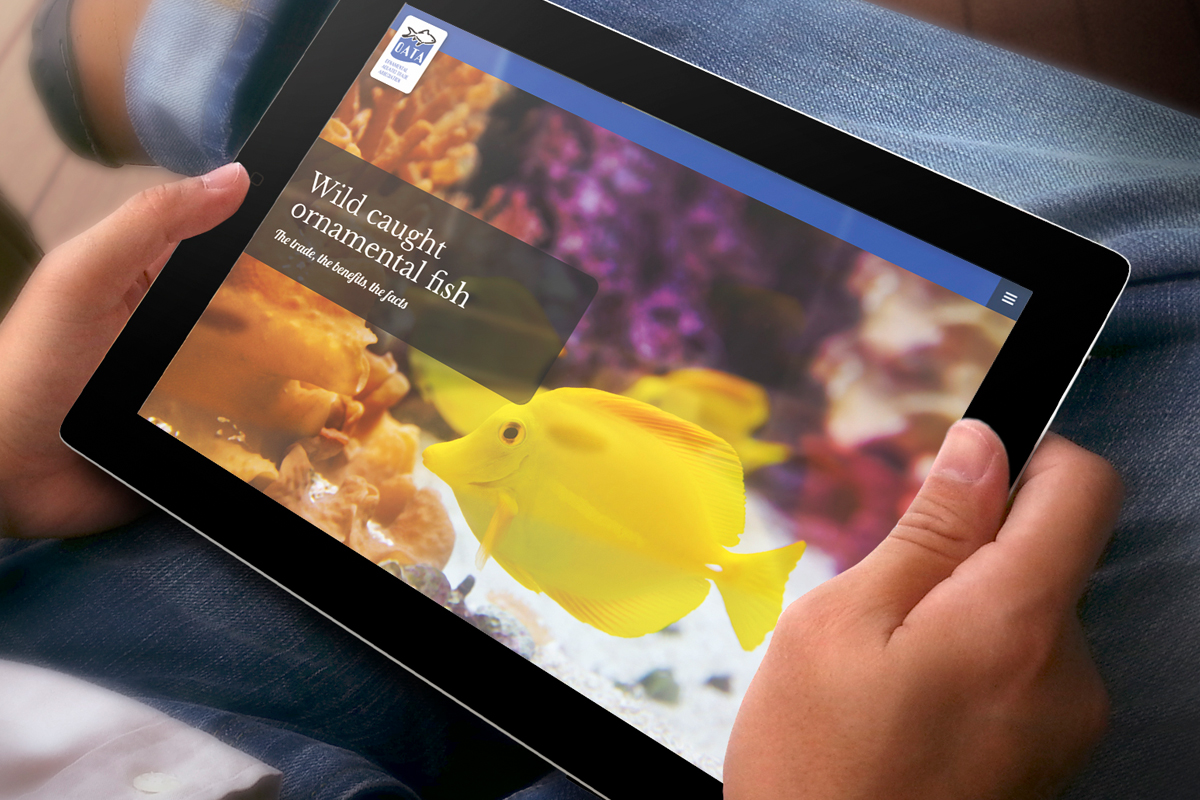 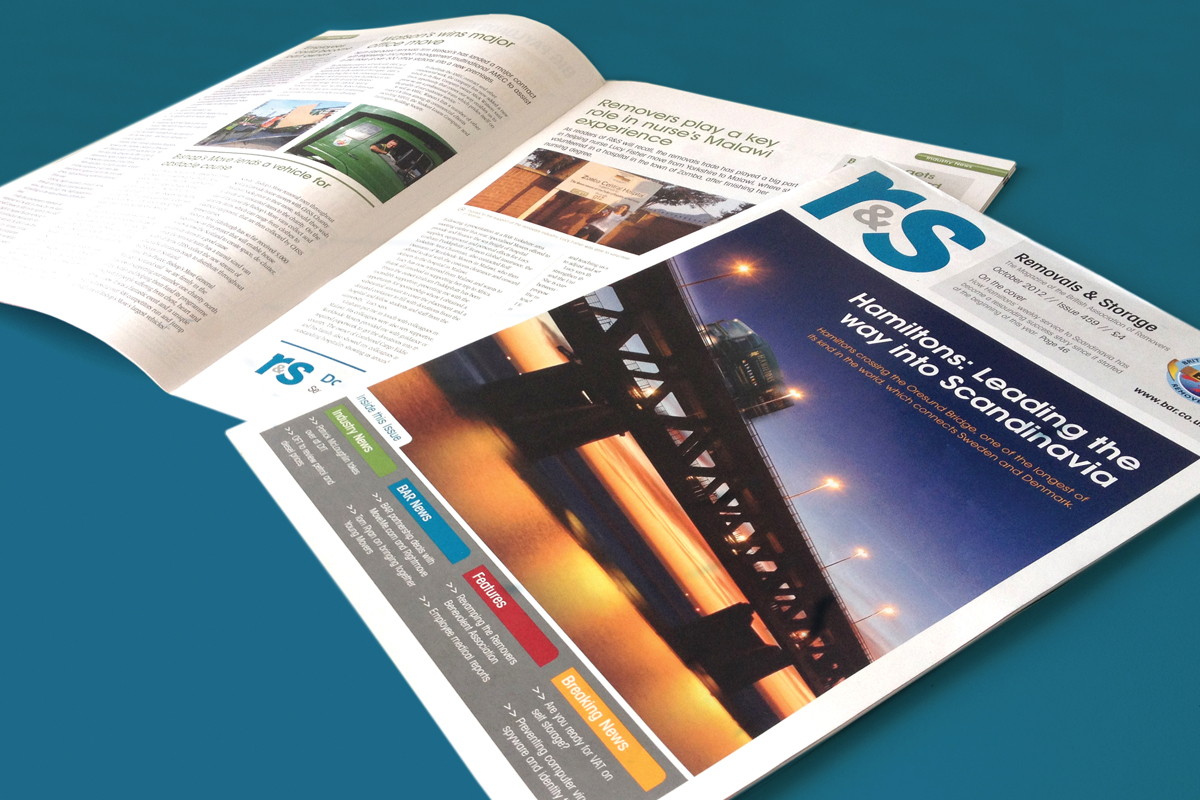 The monthly magazine is a key retention strategy for the British Association of Removers (BAR).